Mate – Anybody at all, typically used only to refer to men, used as an informal address for strangers (“G’day, mate”), as a name placeholder for friends, and as a term for friends in general (“Invite your mates around”).
Love – Similar to ‘mate’ but used for women. Or from a woman to male. Depending on context can ether be + or – eg, “Now listen here love” “what shall it be love” “want a drink love”
Drongo – Light-hearted insult, silly or dim-witted
Aussie – Australian – pronounced Ozzy
Relo/Rellies – Relative, as

The bush – areas outside of major cities and towns.
The outback – the deserts of inland Australia
Bushfire – wildfire
Whoop-Whoop – The middle of nowhere (eg: So I was stuck out whoop whoop…) It is a short ‘oo’ sound, like in ‘pull’, not long like in ‘choose’. Also an actual town in the middle of the Australian bush.
Beyond the black stump – An imaginary point beyond which the country is considered remote or uncivilised
Back of Beyond – Even further than beyond the black stump. Really far.
Scrub – Thick, snotty bush 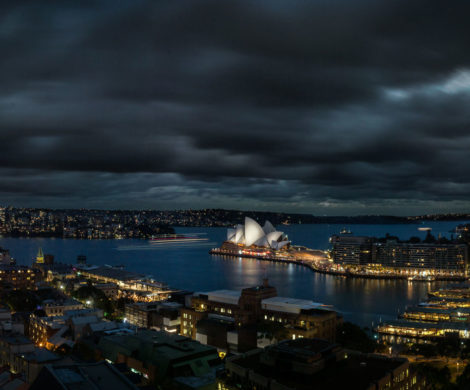 We have tried to compile some of the Australian slang, words and phrases here for making easy to understand the language and culture. The idea is to make you feel a lot at home on your first day Down Under.

Preparing for IELTS? Read this.

IELTS (International English Language Testing System) is a language skills test that covers listening, reading, writing and speaking in four separate sections. It is a universally recognized test conducted for candidates who want to pursue higher education or gain work experience in foreign English speaking countries. Its mandatory and its score is accepted by 130 countries. There are two formats: Academic or General Training.

Most education institutes have different language requirement, which could depend on the course, country and region. Over 10,000 organisations from over 130 countries recognise IELTS, including:

© Upskill World 2017. All rights reserved. The site is still under construction. The information published is incomplete and may require correction. We are updating information and will complete soon. *conditions apply, please read our disclaimer for more information.
Secured By miniOrange